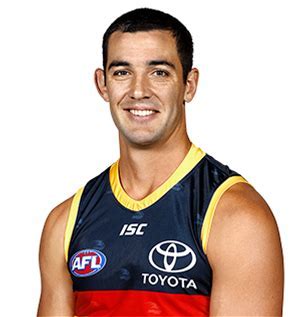 Adelaide Crows star forward Taylor Walker retains a clear lead in the Carey Bunton Medal as well as the AFL Coaches Association Award despite not polling votes in round 4.

The only NSW players to poll votes from the AFL coaches in round 4 were Callum Mills of the Sydney Swans and Giants’ mid-fielder Jacob Hopper.

To date thirteen players from NSW have scored votes in the award which each season (from 2020) identifies the most outstanding player in the AFL who hailed from New South Wales.