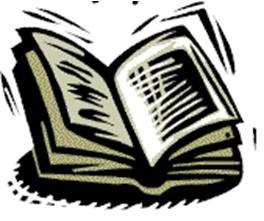 For so long now football clubs go from year to year without recording their history.

At their annual meetings they may well present a financial report and otherwise a few words from the president then on to the elections, and that’s it.

Annual Reports/Yearbooks
The days for the majority of clubs producing a written annual report or year book appear to be behind us and for the sake of the game and your club or ex-club, we must get into the habit of writing up a report on how the club functioned in the previous 12 months.

Why?
Because in the future people will want to know and if these things are not committed to paper or digitally, no-one will never know what happened in 2020 – a very important year given the problems we have all endured.  After all, for the sake of the people involved in the club whether they be president, secretary, coach or trainer, their names need to be recorded because if they are not, all will be lost and the effort Dane, Rus or Karen put in for all those years will be wiped from history.

What Should Be Included?
We should record the good things and the bad and include in an annual report:

A big job?  Yes but otherwise everyone will forget you and your club.

A Reference Tool
Its great to be able to refer to these publications for reunions, for comparing player statistics, getting a name of someone you might like to contact. 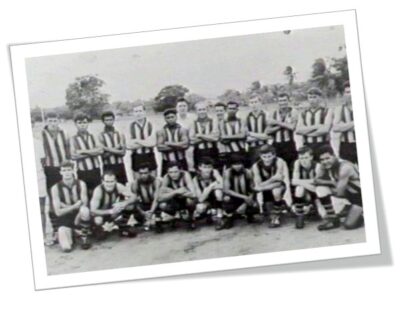 Annual reports and/or yearbooks are really a necessity in every organisation.

Re-Inventing The Wheel
They may not get read or referred to all the time but on some occasions listing how and why a thing was done or not done just might stop a new executive from re-inventing the wheel.

Cash Grant
The Football History Society is toying with the idea of providing an annual cash grant for the best or most informative or unique club annual publication.

As we said at the beginning of this post, Tell The Story.