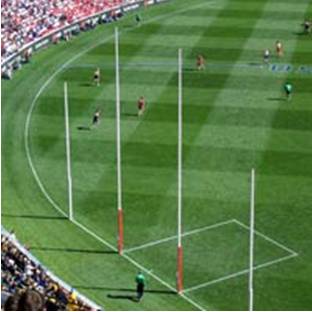 According to the league's Football Record the following week, the girls "were only subjected to the occasional sexist remark including one player who questioned goal umpire Kirsten Tona's ability to see with so much makeup on."