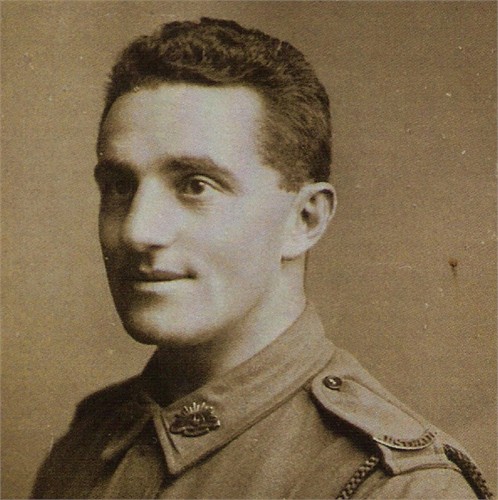 Reginald Newnham (Reg) Ellis, born in Randwick, NSW in 1891, was an Australian sportsman who played first-class cricket for Victoria and Australian rules football in the Victorian Football League (VFL). He had attended Wesley College in Melbourne.

Ellis, a defender, played 53 games in the VFL, all but one of them for St Kilda from 1913 to 1915. He had been recruited from the YMCA club in Sydney in 1913 and went on to participate in St Kilda's 1913 VFL Grand Final loss to Fitzroy. In 1920, after not playing at all during the war, Ellis returned to the league and signed up with Melbourne. He made just one appearance for the club.

His cricket career began over seven years after he played his last VFL game and he was aged 36 when he made his first-class debut against Tasmania. The Victorian opening pair in the first innings of Fred Baring and Basil Onyons were also league footballers as was their wicket-keeper Stuart King. Ellis came in at three and made just the one run before being dismissed. He made amends in the second innings with a century. His even hundred allowed Victoria to chase their fourth innings target of 182 with five wickets in hand.

Ellis went on to represent Victoria in the 1928/29 and 1929/30 Sheffield Shield seasons. He finished with 355 runs from his seven first-class matches at an average of 29.58. His only other century came in a Shield encounter against Queensland at the MCG in 1928 when he made an unbeaten 107. Ellis also took three wickets in his career, including dismissing Test player Alan Fairfax.