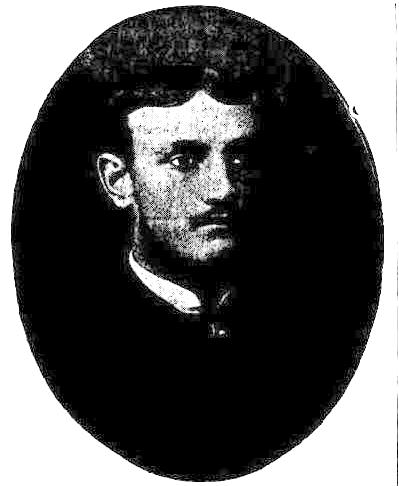 The son of convicts who were transported to Tasmania and later moved to Melbourne. George was raised in Melbourne and at 20 relocated to Sydney. In 1880 he placed an advertisement in the Sydney Mail seeking people to come together to form a club under 'Victorian Rules'. This initiated a movement which saw the start of competitive football in Sydney. In 1881-82 he was the treasurer of the Sydney Club and club captain 1880-82, 84, 88-89. He was a vice president of the Association for several seasons over a period of ten years. 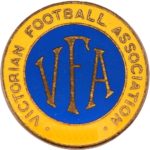 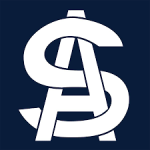