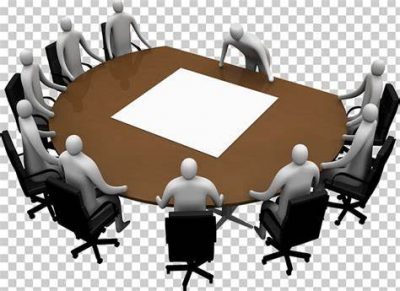 NSW AFL State-of-Origin selectors Mark Maclure, Wayne Carey, Mike Sheahan and Rod Gillett led by chairman Richard Colless are currently doing a mid-season review of the team to be announced at the end of the season.

Meanwhile, Adelaide key forward Taylor Walker has stretched his lead in this season’s Carey-Bunton Medal with a solid game in the Crows loss to Collingwood at the Adelaide Oval last Saturday.