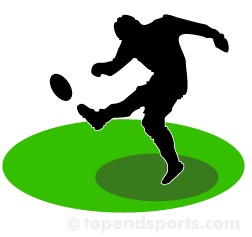 GWS Giants mid-fielder Jacob Hopper has retained his lead in the Carey Bunton Medal by scoring three votes in the Giants’ upset win over West Coast in round 10 at Giants Stadium.

Hopper is now on 33 votes but Adelaide star forward Taylor Walker has come back into calculations with two votes for his great game in the win over unbeaten Melbourne at the Adelaide Oval. “Tex” moves to 30 votes, just three behind Jacob Hopper.

Meanwhile, Carlton’s Zach Williams and Giants key forward Harry Himmelberg scored their first votes for the season in this round.