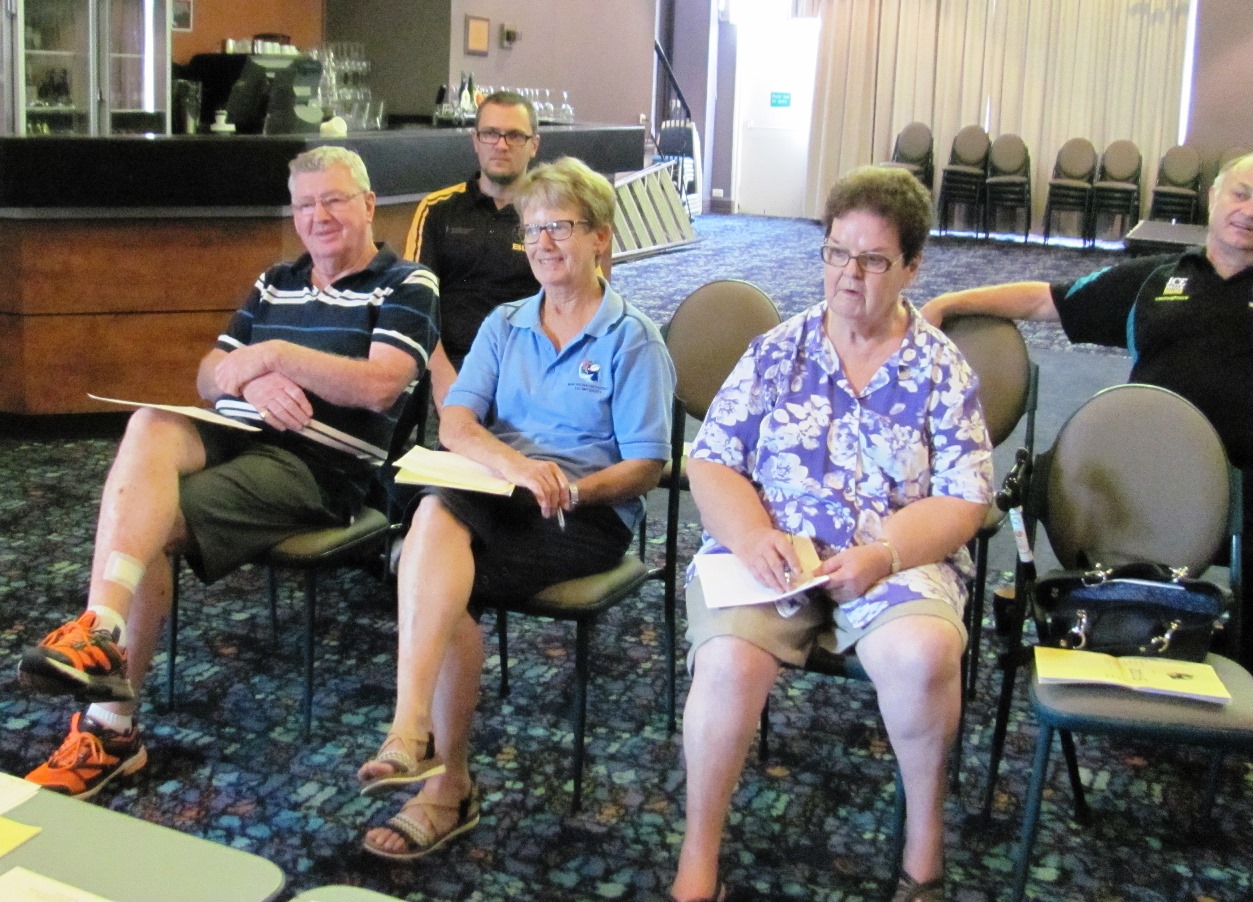 A record number of members attended the Society’s 2016 Annual General Meeting held at West Magpies Club.  Unfortunately our camera caught just a small portion of those at the gathering (left).

The annual report circulated to members was tabled with the president outlining several of the points and issues contained therein.

He also spoke in glowing terms of the help and assistance provided by the Canterbury Hurlstone Park RSL and the Wests Magpies Club.

He said the Society is moving through some enormous changes with more and more people opting to join.  “We can now have up to six or seven at our weekly working bees, which is great for the organisation.  It would be difficult to manage many more” the president of the Society Mr Granland said.

“Don’t get me wrong” he told those gathered “we can always do with more people but we have to have a specific task for them to undertake and our office manager, Jenny Hancock is only too willing to delegate the work out to those who come along.”

The meeting was told that the Society is in a very solid financial position however a good portion of that is earmarked for specific projects as a result of successful grant applications.

Magpies Manager, Jonathon Glenn, stood in as the returning officer as the elections were held.

Written nominations for the majority of positions were tabled as Mr Glenn moved through the process of elections.  The successful nominees are as follows:

Gus McKernan stood down from the treasurer’s job to which John Addison was elected.

The meeting was then handed back to the president who thanked Mr Glenn and those involved, particularly the members who attended for the day.

He then introduced member, Mark Spooner who spoke about possible strategies which may be adopted to a) make the existence of the Society wider known

and, b) to encourage more people to join.  It was resolved to refer Mr Spooner’s paper to the committee for further action.

The meeting was then closed with an invitation to the attendees to join the committee in an afternoon tea and a tour of the material the Society has collected so far.  This picture shows some of the members following their inspection of the items and systems used by the committee. 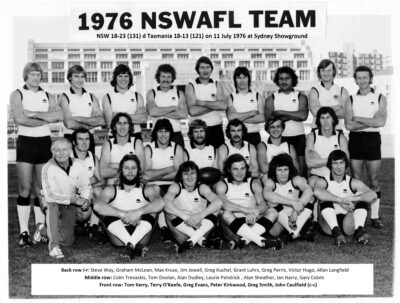